Working in Web Development in California 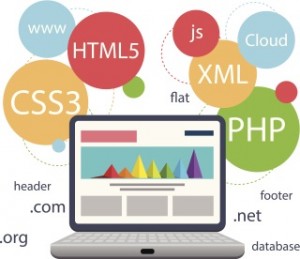 Statistically, web development in California looks like a sound idea. But just what is it in the state that makes it that way? One of the biggest factors is Silicon Valley, the nickname for an area south of San Francisco that is the home to many of the world’s largest technology companies. Los Angeles is also a very favorable place for web developers to find work- this is largely due to the city’s huge entertainment industry and the corresponding internet content that goes along with it.

If you’re looking for a great place to participate in OPT, California is a top place to find work in web development, whether in the technology-heavy areas of Northern California or the entertainment mecca of Southern California!

This entry was posted on Friday, February 19th, 2016 at 7:03 am and is filed under International Education, International Student. You can follow any responses to this entry through the RSS 2.0 feed. You can leave a response, or trackback from your own site.

2 Responses to “Working in Web Development in California”