If there is one thing the state of Colorado and it’s institutions of higher education understand and appreciate, it’s the value of creating spaces for culturally diverse people to come together, as it breeds creativity, quality interaction, and transformative educational growth opportunities for all involved! Downtown Denver alone maintains a population of almost 30% ethnic […]

Posted in International Student, Study in the USA | 14 Comments »

Why should I get a credential evaluation if I want to study abroad? If you are planning to study in the U.S. or Canada, you probably have a good idea of what goes into the application process: the standardized tests, the application forms, the essays and statements of purpose, and the (yikes!) financial documents. However, […] 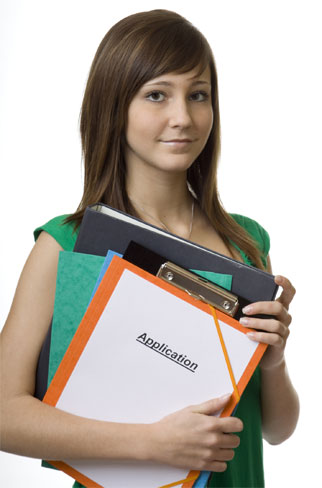 Posted in International Student, Study in the USA | 36 Comments »

In a moved welcomed by many in the international education field, the Obama Administration issued a press release on Friday easing the restrictions in place for those wanting to travel to Cuba for Academic reasons. Highlights of the release include: The President has directed that changes be made to regulations and policies governing:  (1) purposeful […]

We have had a number of requests from students who are looking for scholarships and asked if we could post some awards on here that are available to international students. Of course, there are literally hundreds of different scholarships out there that are available to international students – and really the best advice we can […]

Cultures and Sub-Cultures in America

We are lucky enough to have a guest post from Nareg Seferian, who wrote this for the VOA’s Student Union. We found it insightful, funny and a great viewpoint on American cultures. We hope you will all like it too! If there is one word that I think gives some sense on what things are like […]

Posted in International Student, Study in the USA | 16 Comments »

Study in the USA – Creating a Budget

In order to study in the USA, a large part of the application process will be showing the consular officer at your visa interview your finances. You will need to show proof that you have the necessary funds available to cover the time you spend in the USA studying. Your I-20 form, given to you […]

The latest edition of the InternationalStudent.com Newsletter has just been sent out the door, and should be making its way to your inbox during the next 24 hours! This month we are focusing on: Student Health Insurance Hobson Virtual Fairs Get Up-to-Date Student News From the Mailbag Fun Site of the Month Back to School […]

If you are a member of the International Student Facebook fan page, you would have noticed over the last few weeks that we have been asking students who are already studying abroad if they would like to be featured in our blog. The “International Student Profile” blogs that will be coming over the next few […] 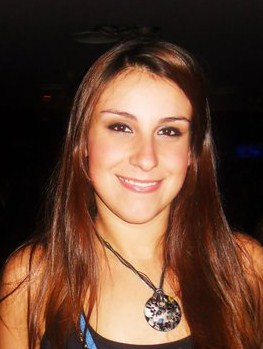 Back to School Essentials – January 2011

As we head into 2011, a new year and a new school semester for many students around the world – we are looking forward to a year where we expect international student enrollments to increase even further both in the USA and around the world. As we reported a few weeks back, numbers in the […]

Posted in International Student, Study in the USA | 5 Comments »

International students studying in Michigan might find a little taste of home in Frankenmuth, Michigan’s Little Bavaria. Founded in 1845, Frankenmuth was settled by 13 conservative Lutherans immigrants from Franconia, now Bavaria,Germany after a German missionary named Frederick Wyneken wrote an appeal to Lutherans in Germany about the lack of pastors, churches and schools in […]