International Student Athletes in the USA

Glee, the popular American musical comedy-drama satire television series is going international with the international pop star Charice joining the cast as an international exchange student. Charice rose to popularity mainly via Youtube, but is now a worldwide singing sensation thanks to support from people like Oprah Winfrey. Details of who she will be playing […]

For students who are going to study/ travel or live in the UK, making sure you have access to an international calling solution from the UK will save you a lot of money! No expensive roaming charges, and quick/ easy access to call your family and friends whenever you want to. Thanks to our iCallAbroad […] 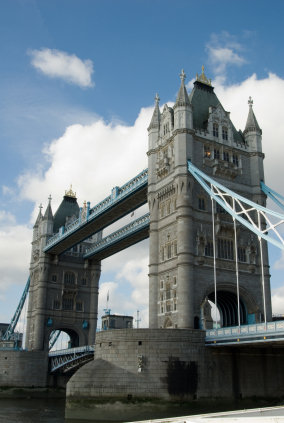