Film Industry in the US 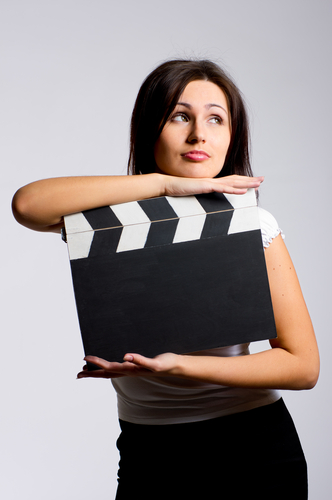 The film industry is a major industry in the U.S. and a major employer, supporting 22.2 million jobs and nearly $137 billion in total wages in 2009 according to the most recent fact sheet from the Motion Picture Association of America. This is a good enough answer as to why to study film in the U.S. But international students studying film in the U.S. might want to be aware that many women are missing from these numbers. “A historical comparison of women’s employment on the top 250 films in 2007 and 1998 reveals that the percentage of women in all behind-the-scenes roles (directors, writers, executive producers, producers, editors and cinematographers) has declined,” according to a Celluloid Ceiling report. Some women get intimidated by this decline and choose not to study film, while others make it a reason of why to study film.

In 2010, Katheryn Bigelow went up against her ex-husband for “Best Director” at the 82nd Academy Awards. It took 82 years for a woman to win “Best Director.” Only four women, including Bigelow have been nominated for best director. “Women accounted for 6% of directors of the top 250 domestic grossing films released in 2007, a decline of 1% since 2006. This figure is approximately half the percentage of women directors working in 2000 when women accounted for 11% of all directors,” according to Celluloid Ceiling.
Women are vastly underrepresented in film industry. But this shouldn’t be a repellant for international students studying film in the U.S. There are many organizations out there founded to help women succeed in the film industry.

“Women In Film’s purpose is to empower, promote and mentor women in the entertainment and media industries,” according to their website. Women in Film “supports women in the entertainment industry in four key ways, including assisting independent filmmakers who have demonstrated advanced and innovative skills, funding programs which provide scholarships and internships, contributing financially and creatively to the production of public service announcements which spotlight issues important to women, and creating events and seminars which are educational and creatively enlightening.”

Women Make Movies, established in 1972, addresses the under representation and misrepresentation of women in the media industry. “Women Make Movies is a multicultural, multiracial, non-profit media arts organization which facilitates the production, promotion, distribution and exhibition of independent films and videotapes by and about women,” according to their website.

No Responses to “Film Industry in the US”