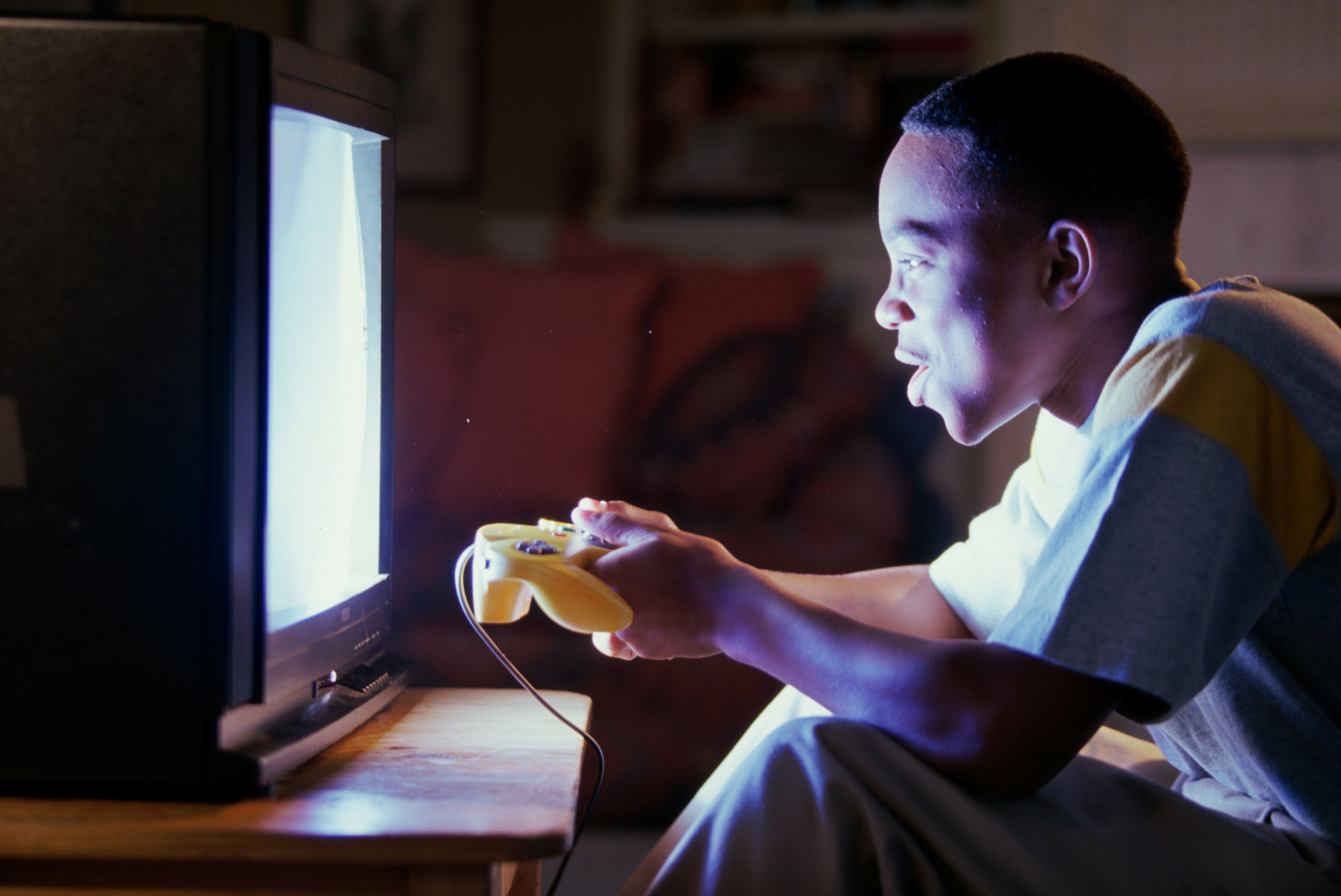 2 Responses to “What is Video Game Development Vesus Design”