Largest Garden in the World 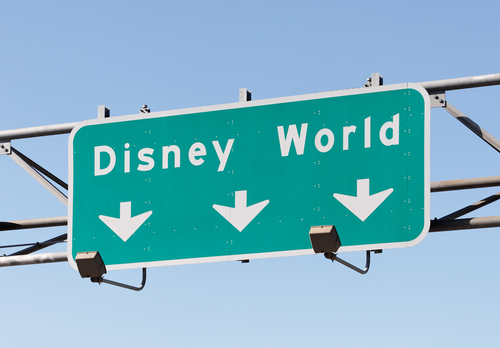 Each year more than 750 horticultural professionals at Walt Disney World Resort plant three million bedding plants. They tend to 175,000 trees as well as over four million shrubs. 13,000 rose bushes cover the Walt Disney World area. Plants have been brought in from every continent excluding Antarctica. There is a nursery on site in Florida that is staffed by 30 professional to replenish the Disney gardens.

Disney is known for its topiaries. To the left you will see topiary at Disney. Around 200 plants are sculpted by topiary experts, each one having a different design.

For Disney’s Animal Kingdom theme park designers designed the landscape for munching. Disney’s Animal Kingdom was created to showcase Asia, Africa and animals. The park is known for stating that, “it is not a zoo.” Designers created a 100 acre browse farm because of the elephants, giraffes, antelope and other creatures like to munch. They needed to replace such plants as acacia, hibiscus, mulberry and other shrubs when the animals munched on them.

Over 700 gardeners, arborists, irrigation specialists and pest management specialists make Walt Disney World Resort a spectacular to see. It could be considered the largest garden in the world.

Become a horticulturalist at Disney! By studying agriculture, you may find yourself one day with a career at a theme park.

No Responses to “Largest Garden in the World”