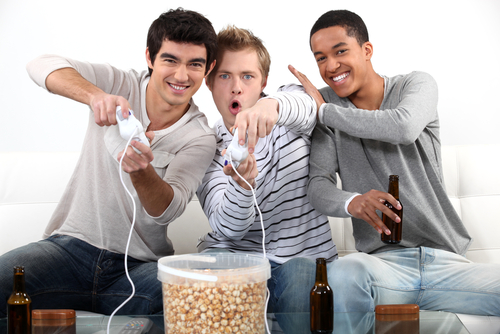 Develop, Develop, Develop
While an internship may be the best way to demonstrate to employers you possess the experience they require, it is far from the only way. Actually, developing or having helped develop a game can offset the absence of an internship on a resume. Having a portfolio of work to which you contributed or took the lead on is another excellent way to demonstrate to employers both your skill and dedication for video game development. This will put you one step closer to your dream of finding a video game development job.

All of these tips will assist you in finding your dream job as a video game developer in this growing field.

No Responses to “Finding a Video Game Development Job”