Where to Study Game Design in Florida 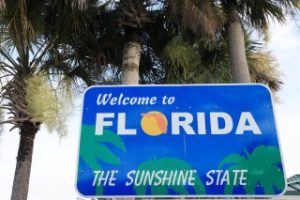 When considering location options for where to study game design, there are of course the well-known game design hubs of Los Angeles, San Francisco, Chicago, and Seattle, but what about the rest of the US? Aren’t there other cities that represent viable alternatives to the aforementioned competitive gaming hubs? There are, and this article highlights the prospects for studying game design in some of those cities within the state of Florida.

No Responses to “Where to Study Game Design in Florida”