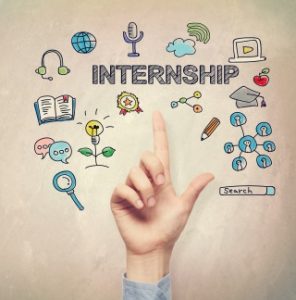 Many international students have decided that their love of video games is a great basis for a career and have begun studying video game development in the United States. While many economic sectors have faltered in recent years and recent college graduates are left scrambling for any interview for which they will be considered, such is not the case in the video game industry. The video game industry is flourishing, and many popular titles have production budgets over $30 million. However, when it comes to deciding which applicants to hire (or in many cases, even consider for an interview) those international students who wish to remain truly competitive when selling themselves on the job market would find it wise to secure a video game development internship for the academic year or a video game development summer internship in the off-months.

Additionally, looking to the career center on your college campus can also be a great place to find help when trying to land your dream internship.

If you are an international student who has decided to pursue video game development as a career, keep in mind that an internship can set you ahead of the competition and there are many outlets available to find an internship that will peak your interest and bulk up your resume.

One Response to “Where to Find Video Game Development Internships”