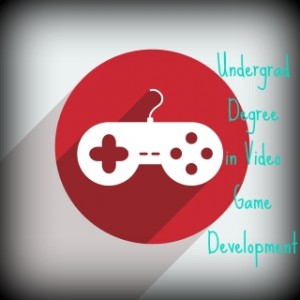 By planning out an undergraduate degree in video game development, an international student can avoid unnecessary obstacles as well as procure a degree exactly tuned to their desired role on a development team.

No Responses to “Mapping your Undergraduate Degree in Video Game Development”