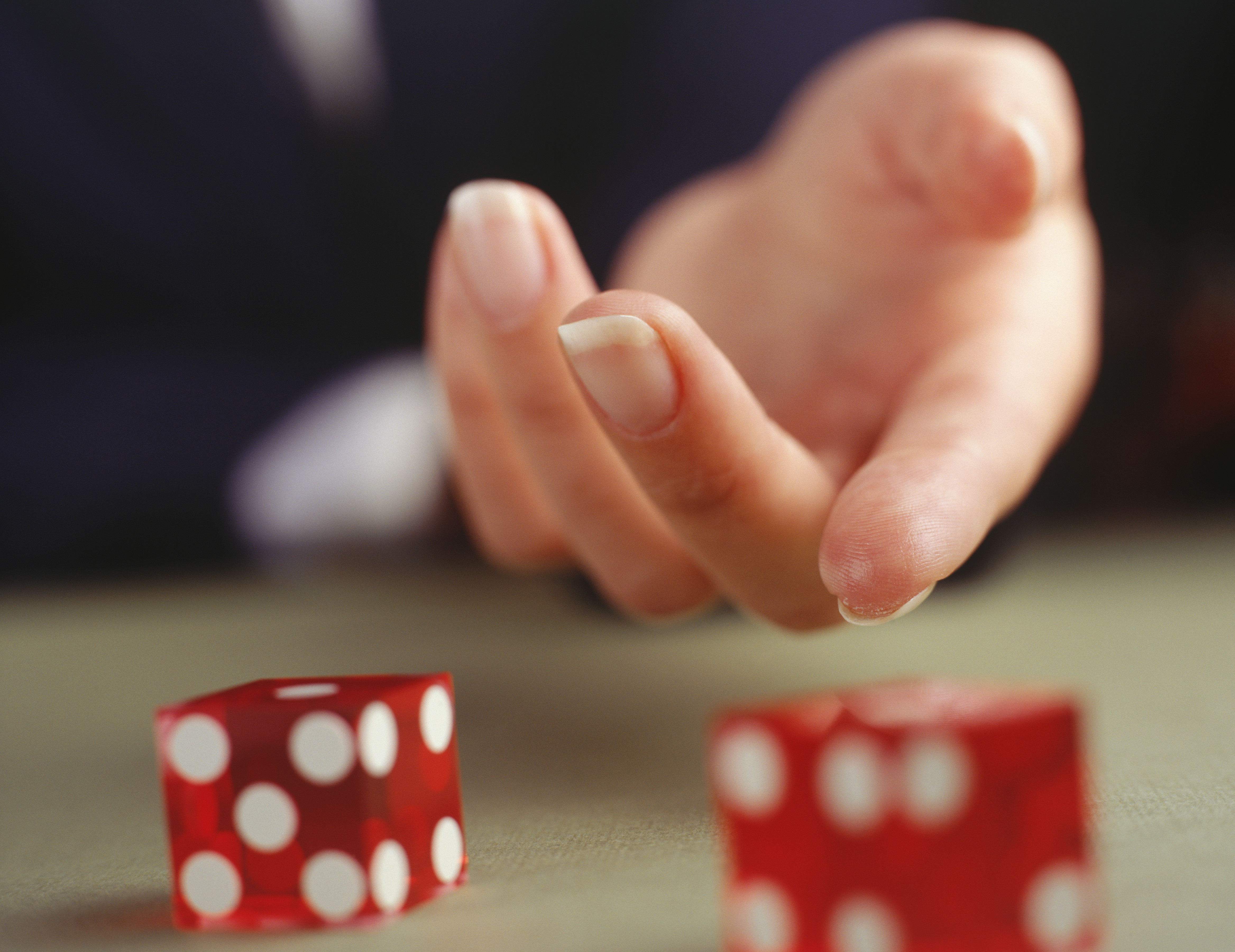 Everyone has played a game of chance at one point or another, whether it is gambling, with its promise of big payouts and prizes, or just playing a game with cards, dice, or coins with some friends. You might even think you have some sure-fire methods of winning too, like a special way of guessing what number will appear on the dice roll, or whether heads or tails will appear when you flip a coin. If you are one of those people then I have some bad news: You are committing the Gambler’s Fallacy.

The Gambler’s Fallacy is when you think that a random process will act a particular way in the future based on how it has acted in the past. A good example would is a coin flip. If I flip a coin 3 times and it lands on heads each time, the Gambler’s Fallacy is thinking the coin is “due” to land on tails. In reality, the odds never change. It is a 50% chance for heads and a 50% chance for tails every time you flip a coin, even if it has landed on the same side 3, 30, or 300 times in a row. Like my friends and I always say when something seemingly improbable happens in a card game: “The cards don’t know statistics”.

Behavioral economists have studied the Gambler’s Fallacy in an attempt to see how people make certain kinds of financial decisions in the real world. One way this plays out is people playing the lottery. Whenever a person has a ticket with the winning numbers, there is a sharp decline in people who play those numbers the next time. In other words, people tend to think that the numbers which just won are less likely to win again.

The best way to avoid falling for this fallacy (besides not playing games of chance at all), is to learn about it. You can take a class on behavioral economics and learn about this and other fallacies, and if you find you’re interested in the subject you might even decide to become an economics major.

No Responses to “Gambler’s Fallacy”