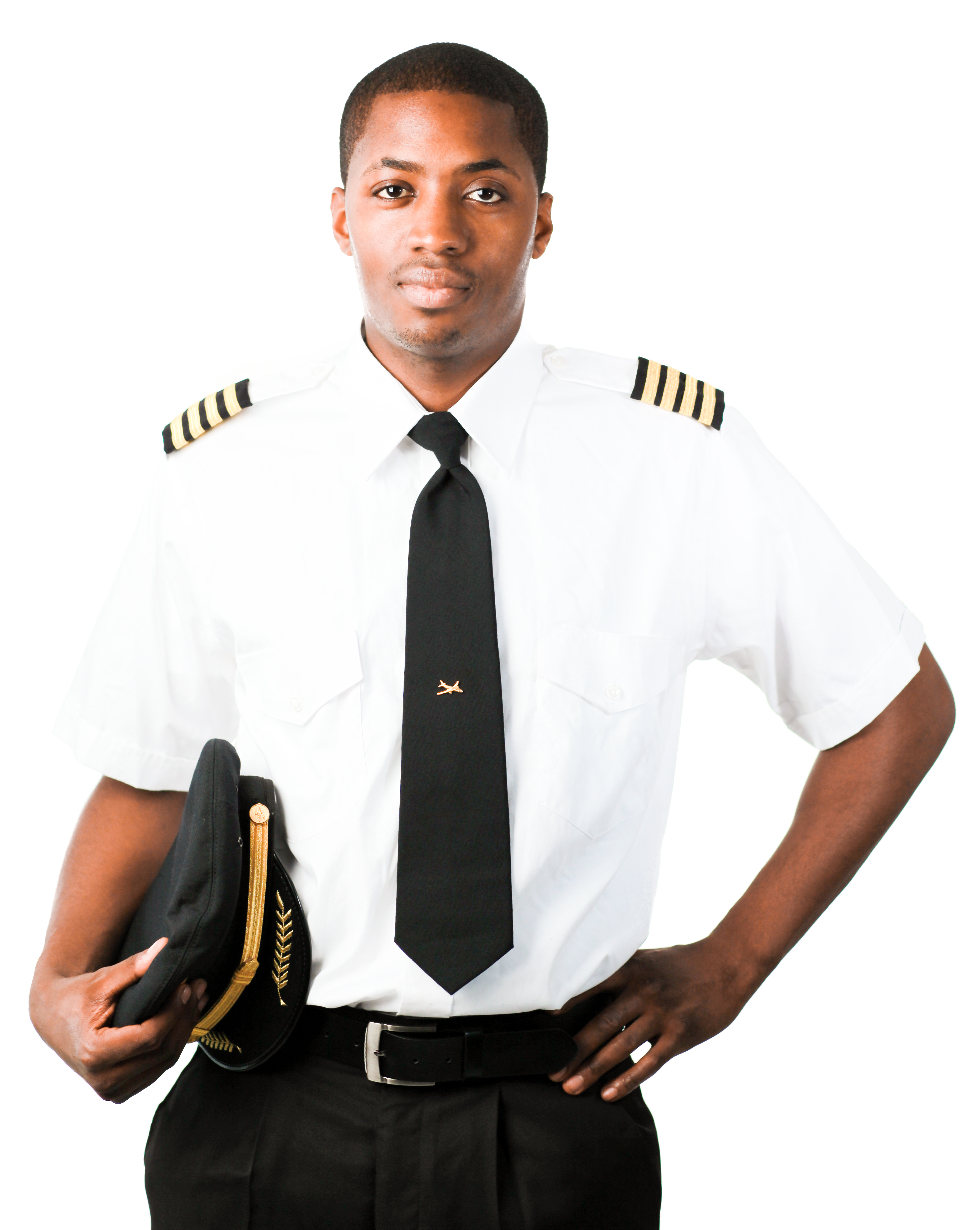 Being a pilot is hard work. As an international student deciding where to study aviation it is good to know the types of programs available in aviation as well as what is required of you in regards to certification and degrees.

More and more pilots are being required to have two or four year degrees in an aviation related program. With hundreds of degree programs offered in aviation throughout 50 states, it can be hard to choose where to study aviation. To help narrow down your choice of schools, you can look at the degree programs they offer, the price of tuition, the size of the school and what kind of extracurricular are offered.

However, studying aviation as a pilot doesn’t just end at getting a degree. Pilots must also have a commercial pilot’s license with an instrument rating, a medical certificate that includes 20/20 vision with or without glasses or contacts, and certification to fly the types of aircraft that their employer operates.

There are several different types of pilot certificates. One type is a student certificate. All pilots start off as students. As a student, you fly with an instructor, reaching for the final test when you fly solo. After you pass the solo test, you are able to go for another certificate.

Introduced in 2004, the sport pilot certificate has gained popularity. Sport pilots fly smaller and lighter airplanes known as light sport aircraft. They are usually one or two seat planes. Not every flight school will have light sport aircraft available because of their newness.

Any international student can see that being in the aviation field is a lot of work and where to study aviation is an important decision. An international student is unable to receive a traditional four year degree and go out into the field. Many pilots require additional certificates. There are also many different types of pilot certificates and programs in aviation. Through careful research, one must be selected.

No Responses to “Programs in Aviation”