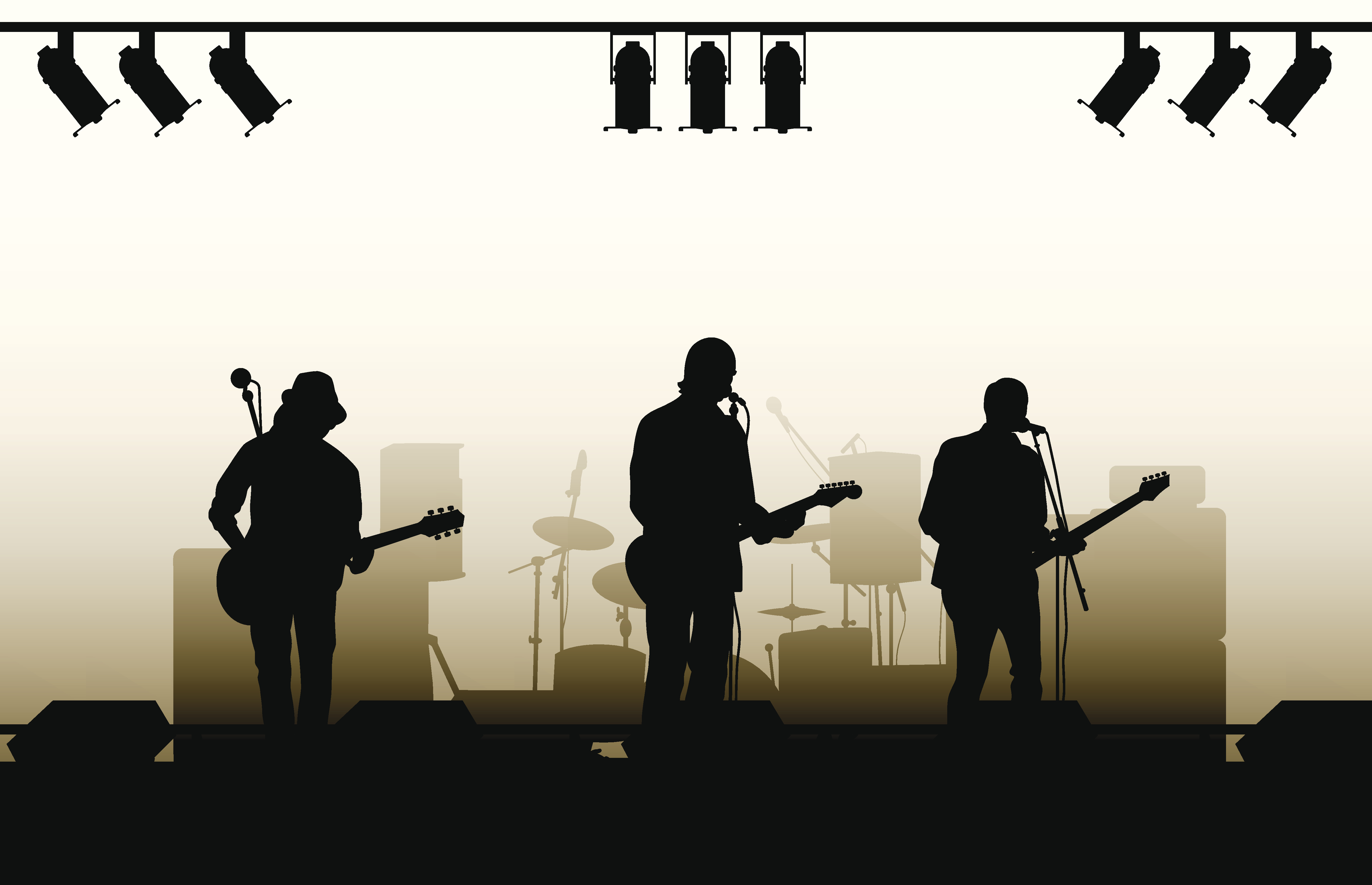 As your game character trudges along rough terrain, sounds of nature flood your ears and create an ominous environment that signals danger ahead. You pause and turn to the side. The noise of a subtle rustling of bushes clues you in to your enemy’s location. A smile grows across your face as you realize you’re about to beat the level.

This is a familiar scene for fans of video games, and one that emphasizes how integrated audio has become in gaming. Video game audio is an often missed branch of recording arts, which people tend to associate with music, television, and film. However, recording arts in video games is an important part of a multi-billion dollar industry. In fact, video game audio combines several features of recording arts. Recording, mixing and producing combine with the added element of interactivity to create a full gaming experience.

Video game audio has come a long way in just the past few decades. From the early days of blips and beeps, video games have evolved to produce increasingly more realistic sounds. In addition to improving sound quality, the way audio is incorporated into game play has changed alongside the evolving music industry. With the decline of physical CD sales, the music business allied with video game manufacturers to incorporate pre-recorded music or streaming audio into today’s hottest games. Now, record companies can market their artists while you’re playing your Xbox.

The most prominent way sound designers and audio engineers have enhanced the gaming experience and set recording arts in video games apart from other recording arts is by increasing interactivity. Video games by their very nature are interactive, but incorporating audio has taken interactivity to the next level. From the early days of video games, music and sound effects have been used to create the mood of a game. Players are clued in to the seriousness or silliness of a level by the sounds they hear. Recent gaming trends have taken that element of audio out of the background and into the forefront of the gaming experience. Games like Guitar Hero have made audio the central part of gameplay. Beyond just the songs themselves, certain sounds are aligned with your controller buttons to signal when you’re on the right track and when you’re not.

As video games become more and more interactive, who knows what the next innovation in video game audio will be. At the moment, recording arts in video games is still a relatively small field compared to its cousins in music and film. International students interested in the field don’t even need a graduate degree in recording arts; several schools, such as Berklee College of Music, offer video game specializations within their undergraduate recording arts programs.

No Responses to “Playing with Sound: Recording Arts in Video Games”