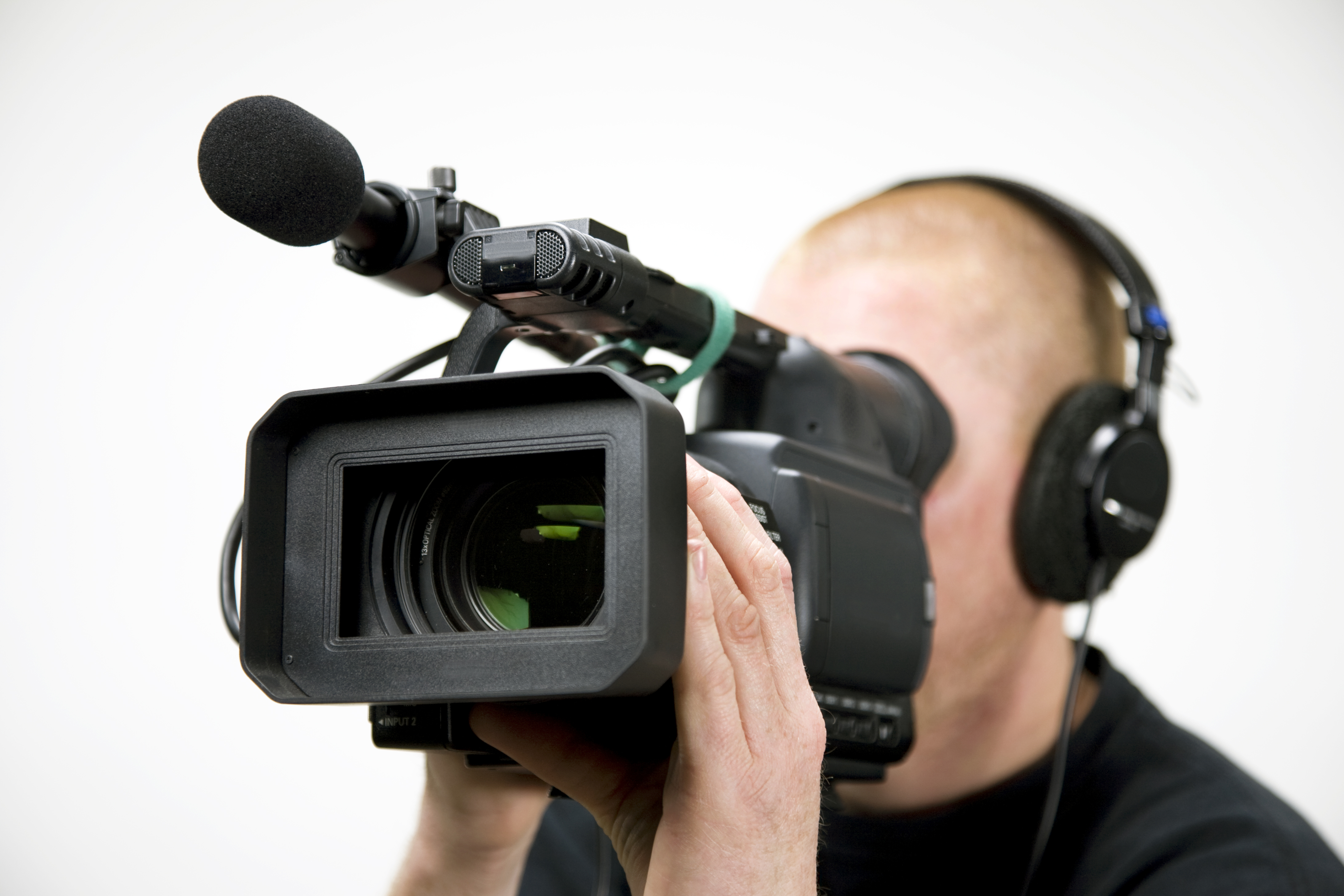 The decision to go to graduate school is one of the most important decisions someone can make in their professional career. Although most people currently working in recording arts industry do not have a graduate degree, it is becoming more and more common. Given the variety of graduate degrees available for recording arts, it’s important to understand what those degrees mean and what sorts of opportunities they offer.

A master’s degree in recording arts comes in four main categories: Master of Arts (M.A.), Master of Science (M.S.), Master of Music (M.M.), and Master of Fine Arts (M.F.A.). M.A. programs are broader in their coverage than most master’s degrees and overlap in some areas with the humanities and other liberal arts. American University in Washington D.C. offers an M.A. in Audio Technology with a concentration in either music recording and production or computer music. Both concentrations are aimed at expanding opportunities across a wide range of technology jobs. In the same region of the US, the Peabody Institute of the Johns Hopkins University offers an M. A. in Audio Sciences with concentrations in either acoustical studies or recording and production. The acoustical studies track is particularly interesting in that it integrates elements of architecture and design with the usual physics of sound. This combination produces graduates who can use this interdisciplinary training in a variety of ways, including home theater design, entertainment venue construction, or consulting in the digging of a mine.

The M.S. degree is offered in fields we usually associate with the hard sciences and the social sciences. An M.S. in recording arts is a more scientific focused degree, usually involving technical aspects of recording arts. Among the variety of graduate degrees, one of the most interesting and unique M.S. programs in recording arts is the M.S. in Recording Arts-Media Forensics offered by the University of Colorado Denver. Here, students are trained to apply their recording arts skills to crime solving. Thus, this M.S. aligns several technical skills and readies students to become highly trained specialists in a useful and high-demand career.

The M.M. degree is fairly rare among graduate degrees in recording arts since most M.M. degree programs focus on the composition and performance aspect of music. But some programs, like the one at Georgia Southern University, offer an M.M. in Music Technology. Though composition, creativity, and performance remain central to the curriculum, this program also integrates digital audio software and other similar technology to broaden students’ repertoire. Students who do not have a high fondness toward the technical aspect of recording arts still have viable options amongst the variety of graduate degrees.

Finally, the M.F.A. degree is offered by schools that place high value on creativity and artistic touch. Often the M.F.A. is associated with art schools, theater schools, or other schools of creative design. But, recording arts can also be a fine art. Schools like Middle Tennessee State University in America’s heartland and Mills College in the San Francisco Bay area emphasize creativity in both their admissions process and in their graduate curricula. MTSU offers an M.F.A. in Recording Arts and Technologies and Mills College offers their M.F. A. in Electronic Music. In both cases, graduate students are expected to embrace interdisciplinary work and engage in projects that interact with culture on a large scale.

The variety of graduate degrees can seem daunting, but once they are broken down into their respective sub-fields, the choices become easier. Students who wish to study recording arts at the graduate level should do research into these and other programs to find their best match.