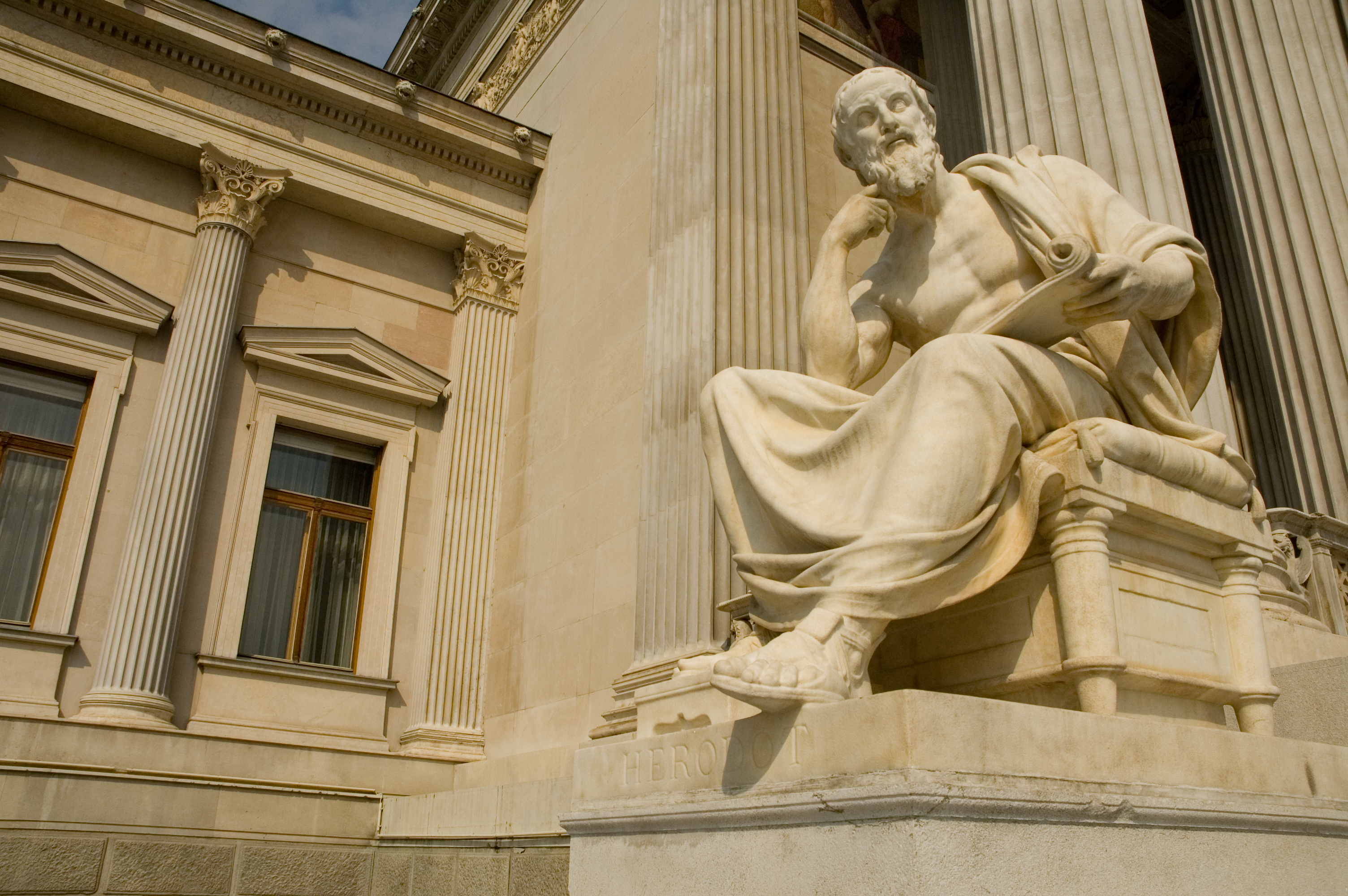 Philosophy, as a field of inquiry, is grounded in the work of thinkers from all over the world. Students who can read multiple languages often find themselves at an advantage because of their ability to access original source readings without the need for translation. Since philosophy is a field of though which involves examining questions from every perspective possible, students who come from different intellectual and cultural backgrounds are desirable candidates to philosophy programs and often find that upon the completion of their degrees, offer a more competitive edge when searching for philosophy positions in the US. The application process is rigorous and students should make sure to learn as much as possible about applying. International students applying to philosophy graduate programs should seek as much detailed information on applying to the philosophy graduate schools in the US as possible.

The basic steps in applying for a graduate degree in philosophy include locating at least five schools for application, taking the necessary standardized tests, submitting a well-written writing sample, and submitting three letters of recommendation from former professors. Most schools require that the student apply at least sixth months to a year in advance and all applications are handled by the graduate school, which filters the graduate applications for the entire university. In order to determine the minimum requirements for admission to the school, international students applying to philosophy graduate programs should visit the school’s graduate department website, but then should also review the philosophy department’s website in order to find out if there are additional requirements.

One Response to “International Students Applying to Philosophy Graduate Programs”