What is Game Design: the Courses 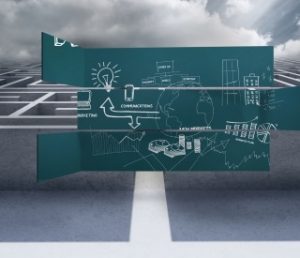 So, what is game design? The ultimate career goal of a game designer is to be lead designer on his or her own title, creating and bringing to life an entire video game world. That being the case, game design is a discipline that spans from computer programming and graphic design to creative writing and storyline editing. Game designers not only take the creative lead in imagining and bringing to life video game worlds, the stories, characters, gameplay, rules, interfaces, dialogue, and environments, they also serve on development teams actually constructing the games they design.

International students who decide to study game design will be versed in many of the technical aspects of creating a video game, taking a mixture of mathematics, computer science, art, graphic design, and creative writing courses. The following is a list of common requisite courses in a game design degree:

The above courses are staples in any curriculum for which international students who study game design in the US should be prepared. Though the particular names of each of these courses will vary depending on the particular institution, the material they cover, representing the core knowledge and skills of a degree in game design, is fairly uniform across institutions.

Get more information on studying game design in the US and see if it’s the right path for you.

No Responses to “What is Game Design: the Courses”