When Deciding Upon a Graduate Degree in Video Game Design… 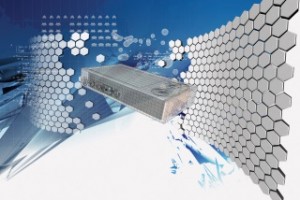 Specialization features heavily in the division of labor surrounding the process of creating a video game, and most often results from the field of video game design being so diverse. Video game design draws material from the disciplines of mathematics, computer science, interpersonal communication and leadership, production, digital design, visual arts, as well as storytelling and character development. That being the case, video game design majors should have a clear idea of what role they would prefer to have on a development team once they receive their graduate degree in video game design so they can pursue a configuration of the degree that will help enable them to serve in the specific capacity they desire.

For instance, an MS in game design reflects a strong programming and computer science foundation, whereas an MA or MFA indicates a specialization in the visual, artistic, narrative, character development, writing, and setting aspects of game creation. By deciding on the proper graduate degree in video game design route, an international student can procure a degree exactly tuned to their specific ambitions!