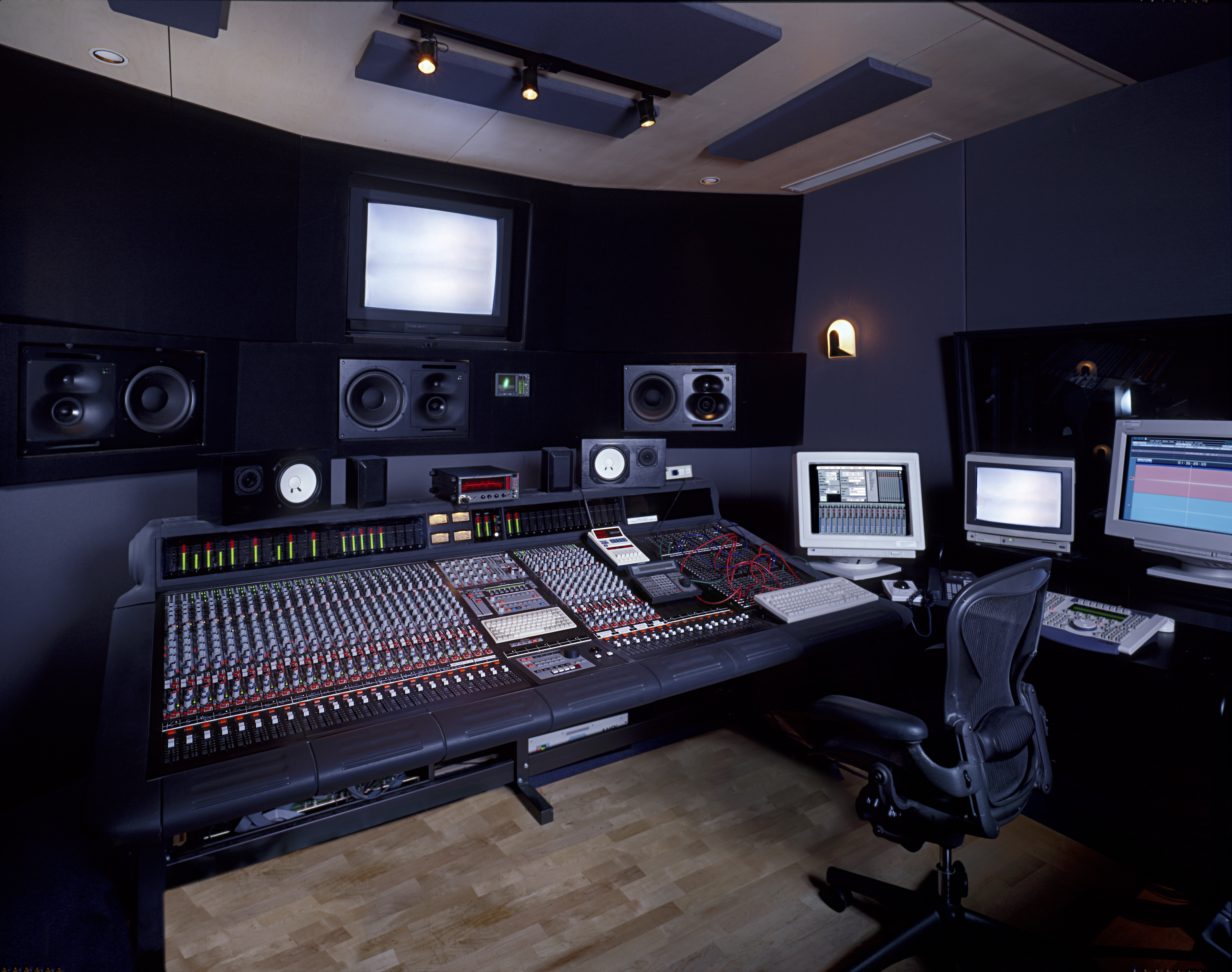 The music producer has many responsibilities, including helping to select songs, contracting with session players, selecting the studio and engineers, booking studio time and overseeing the recording budget. Becoming a music producer requires musical skills and performance experience, as well as a thorough knowledge of musical genres, and music and sound production in a recording studio. A future music producer may start out with a love of music and a skill in some kind of musical performance, but he or she will need to develop other skills in order to make it as a music producer. A music producer must understand songwriting, how music and sound production works, how to set up and operate audio equipment, and the roles of the engineers and others who work to produce recordings. Music producers may also need to help the audio engineers in the mixing, mastering and recording process. Becoming a music producer requires an understanding of how the recording industry works, including the legal and business aspects. Music producers must also be familiar with the current digital equipment and computer software used in the creation of music.

Often, music producers start their careers as sound engineers. Sound engineering doesn’t require a college degree, but courses in subjects such as sound and music production as well as the use of recording equipment are useful in this field. In order to move up in the business, hard work, skill, and a certain amount of luck are required. Making connections with as many people in the business as possible is always a good idea. Consider branching out; many music producers make a career producing for movies, television shows, music videos, advertising, or video games. Be flexible and willing to perform many duties until you’ve established yourself as a music producer.

One Response to “Becoming a Music Producer”