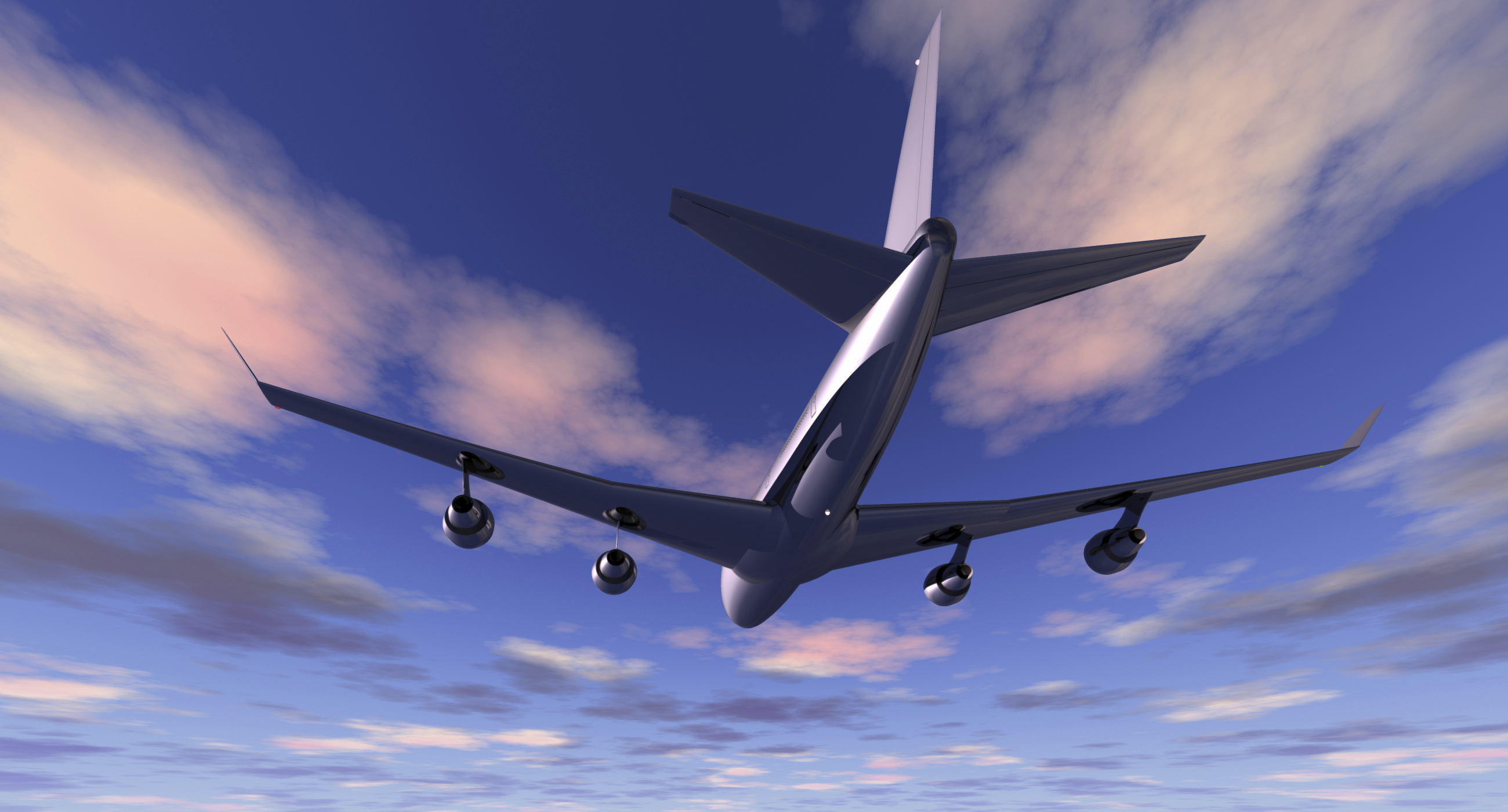 The study of aviation is a technical one. There are many different terms and structures to the air transportation business in the US taught at hundreds of colleges and universities to international students. These facts alone can make it difficult to decide where to study aviation. International students who want to study aviation should educate themselves on the general outline of air transportation.

Schedules air transport is the other category of civil aviation. Schedules air transport is also known as an airline. Airlines provide transport services for passengers or cargo. These are flights that require the traditional flight crew: the pilot, flight attendants, baggage handlers, etc. Also in this group are ticket agents and gate agents, as well as ground mechanics. The ownership of scheduled transport airlines has gradually changed from governments to private and individual sectors or organizations.

Different types of degrees are required for the different types of air transport that international students decide to work in. When deciding where to study aviation make sure the schools you look into offer the degree program you are looking for. There are two year Associate degrees, four year Bachelor degrees, Master degrees and Doctorate degrees. Also, many pilots also require extra certification such as a commercial pilot’s license with an instrument rating, a medical certificate including 20/20 vision testing and certification to fly the types of aircraft that their employer operates.