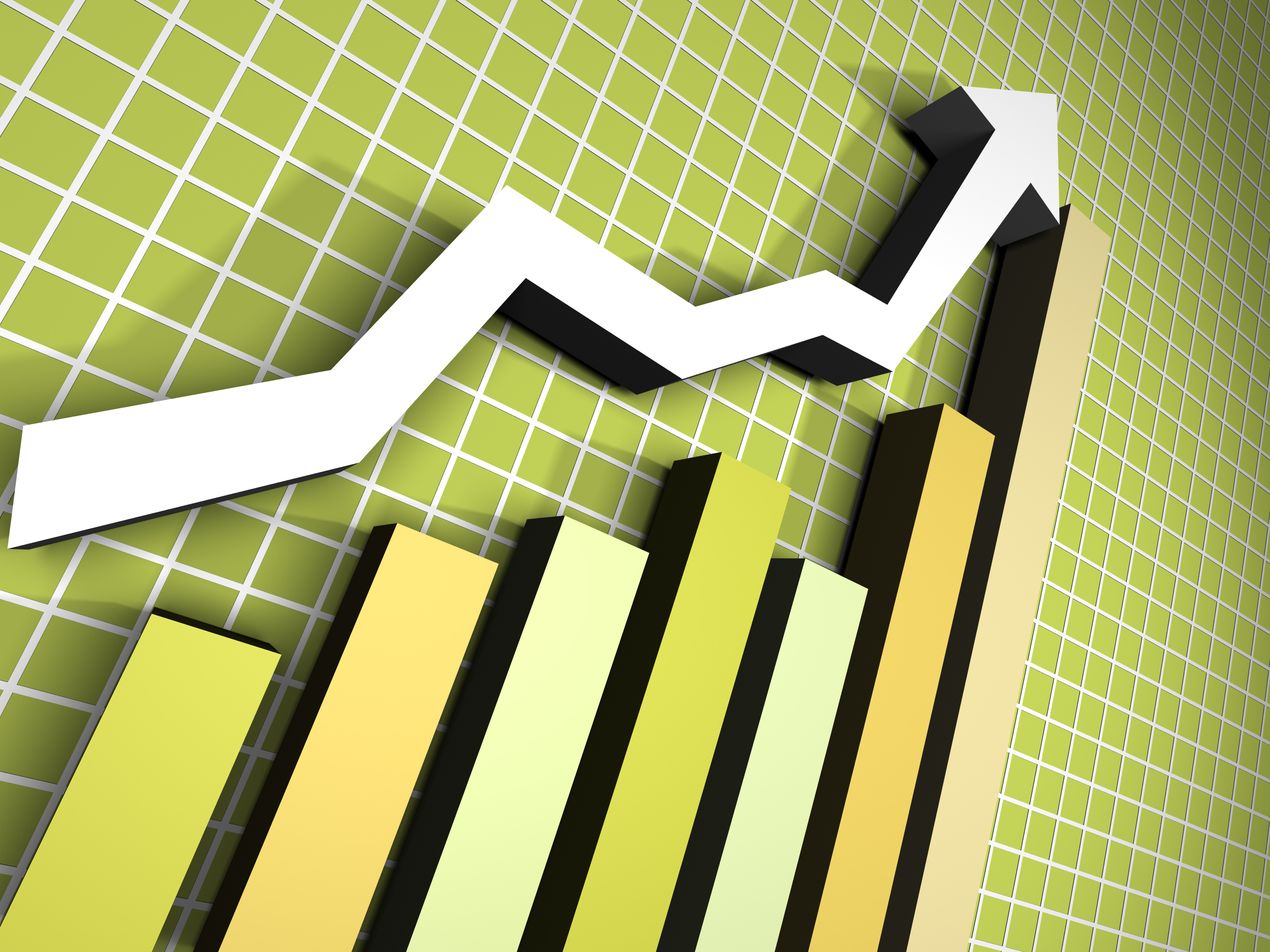 From the creative minds of Steven Levitt and Stephen Dubner, the website Freakonomics explores all sorts of interesting pop-culture issues from an economics standpoint. While it began as a book, Freakonomics has now expanded to all sorts of other media, such as a blog, a radio show, a movie, and even a followup book called SuperFreakonomics.

There are all sorts of interesting topics discussed on the website. Recently, there was an article about whether or not retiring at an early age is bad for your health. A study showed that men who retire early tend to have an increased chance of dying before the age of 67. There was also an article which asked the question of whether or not a culture should be allowed to “own” the products they are known for. Specifically, the article asked if Navajo Indians should own the rights to Navajo patterns and style of clothing? They even examined what the real world effects would be of a tax proposed in a (fictional) David Foster Wallace novel, where the larger ticket items are taxed for heavily (they conclude that the effects would be pretty bad, by the way).

The blog does a great job of showing how interesting economics can be, and how far reaching its topics really are. It also shows how having an education in economics can shed new light on otherwise uninteresting and seemingly benign topics.

By getting a degree at one of the top five US schools for economics, you too will be able to view the world through the fascinating lense of economics. The hidden side of things will become apparent, and your degree will open all sorts of fulfilling career options to you. Maybe you will even become the author of the next Freakonomics-esc book!

No Responses to “Freakonomics”