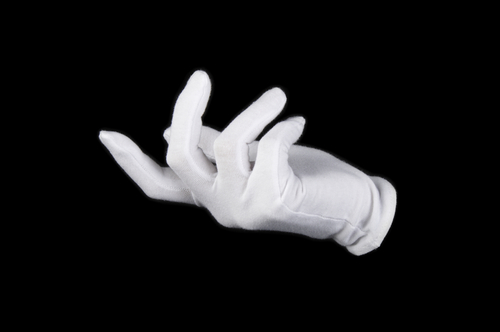 If you ever go for an undergraduate degree in economics, you will almost certainly learn about a man named Adam Smith. He is considered by many to be the father of modern economics and his influence is felt even today.

Smith was born in 1723 and attended college at the University of Glasgow when he was only fourteen years old. After graduating (at seventeen!) Smith went on to become famous for his lectures on philosophy and for his book called The Theory of Moral Sentiments. After lecturing and teaching for more than 10 years, Smith left the university life for a well-paying job tutoring the young Duke of Buccleuch.

It was while traveling with the Duke that Smith got the ideas that would eventually form the basis for his most famous book: An Inquiry into the Nature and Causes of the Wealth of Nations or The Wealth of Nations for short. While in France, Adam Smith met with many of the intellectual leaders of his time, such as Voltaire, Benjamin Franklin, and the economist FranÃ§ois Quesnay. Quesnay was considered one of the first people to look at the economy in an analytical fashion, and this way of thinking had a huge impact on Smith’s intellectual development.

Adam Smith’s tutoring ended abruptly after the death of his student’s younger brother. This gave him the free time to spend the next ten years to writing The Wealth of Nations. The book speaks about the market being guided by an “invisible hand”, and about how a person’s sometimes selfish interests can actually be good for the public. It was hugely influential and considered one of the first pieces of modern economic literature. It also solidified Smith’s place in history (his face can be seen on the 20 pound British note!) and the ideas the book lays out are debated still today.