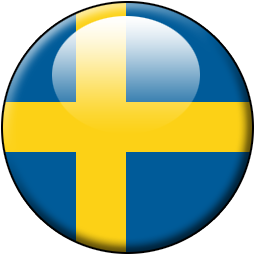 The new fee structure that will come into place will see students being charged around 125,000 SEK, which equates to around $19,500 USD, a year. This is a huge shake up for the higher education system in Sweden and is part of wider public spending cuts by the government.

According to the Swedish National Agency for Higher Education, half of the 36,600 international students enrolled at Swedish universities in 2008-09 were from outside Europe. Initial data also shows that the new fee structure is already changing students behavior with applications down over 86% compared to 2010 for students from non-EU countries.
Git Claesson Pipping, general secretary of the Swedish Association of University Teachers, said: “What we expect is that the number of courses given to master’s students at that level will decrease. We have too few home students who study scientific and technical courses.”

Are you an international student who is not considering Sweden now due to these fee increases? Let us know in the comments below!

This entry was posted on Monday, March 7th, 2011 at 11:58 am and is filed under International Student. You can follow any responses to this entry through the RSS 2.0 feed. You can leave a response, or trackback from your own site.