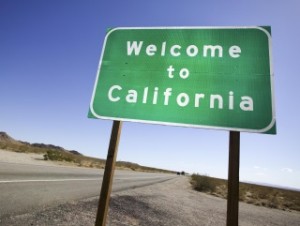 For international students trying to decide where to study sociology, one of the best places to look is California. California is a large state with a wide variety of locations- if you want to study in a city, town, near a beach, in the mountains, or near national parks, studying sociology in California may be the right choice for you since this state has each of these.

This entry was posted on Monday, June 22nd, 2015 at 7:39 am and is filed under International Student. You can follow any responses to this entry through the RSS 2.0 feed. You can leave a response, or trackback from your own site.

One Response to “Studying Sociology in California”