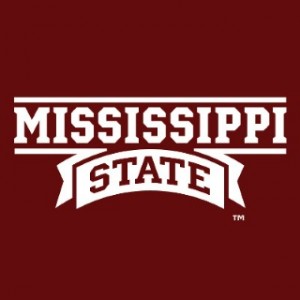 Tuesday is your chance to speak directly with Mississippi State University (MSU)! If you’re looking for a great school in the US, this is your chance to get more information on one of the most prestigious universities in the southern United States!

Karin Lee, the manager of International Student and Scholar Services will give you an inside look at MSU and answer any questions you have. From what you need to know when it comes to becoming a student at MSU, the application process, life on campus and what to expect upon graduation from MSU – she will give you all of the information you need.

Sign up to hangout with Mississippi State University Tuesday, September 23, 2014 at 2:00pm EST:

RSVP for the Hangout

Want to know more on how MSU ranks? The 2015 Best Colleges Report by U.S. News & World report was recently announced and MSU ranked on quite a few categories. A few notable areas include #156 overall in the National University category, the #84 top public school and #90 when it comes to having the best graduate school engineering program in the US- including #23 for best biological/agricultural engineering program.

This entry was posted on Sunday, September 21st, 2014 at 9:37 am and is filed under Back to School, International Student, Study in the USA. You can follow any responses to this entry through the RSS 2.0 feed. You can leave a response, or trackback from your own site.

No Responses to “Hangout with Mississippi State University”