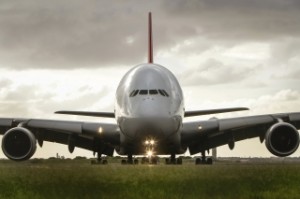 Airlines also provide their pilots with uniforms free of charge, so commercial airline pilots don’t have to worry about buying work clothes. While in the air or staying in hotels between travel legs, pilots generally eat for free or at a reduced price.

An additional benefit awarded to some commercial airline pilots, depending on which airline they work for, is an education gift-matching program that matches charitable donations to educational institutions dollar for dollar.

Of course these are the top 5 reasons to become a commercial airline pilot, but the sixth and most important reason for international student is for their love of flying! Find more on how you can pursue a degree in aviation.

6 Responses to “5 Reasons to Become a Commercial Airline Pilot”