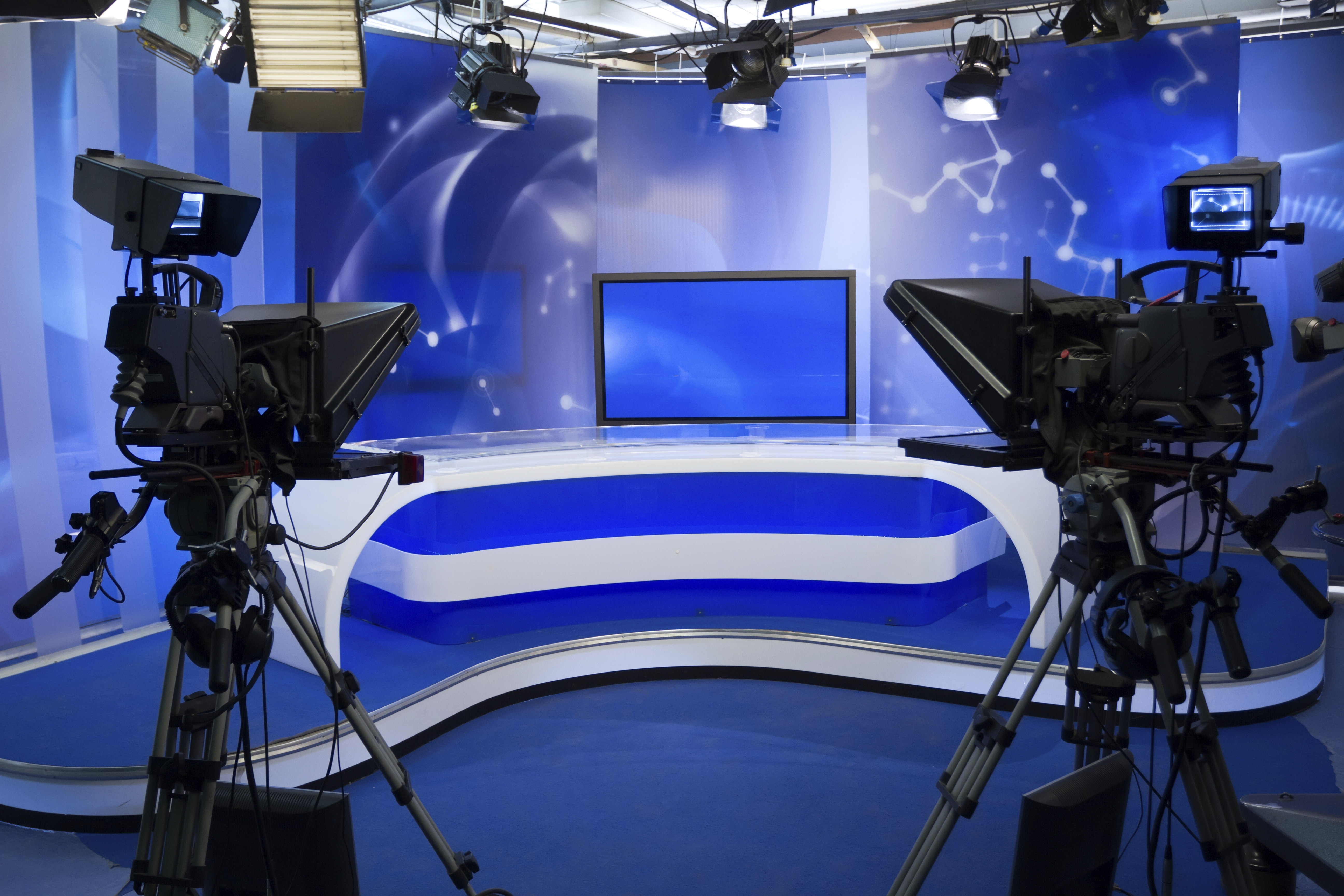 There are countless ways to study broadcasting. With different broadcasing degrees and certificates to earn and institutions ranging from career colleges to programs of four years and more, the options can be hard to sift through. One of the things to think about, especially when it comes to community and career colleges, is the accreditation of broadcasting schools.

Generally speaking, accreditation is the recognition of a school’s academic legitimacy by a certain regulatory body. These regulatory bodies can be general or deal with specific fields, regions, and types of institutions. Simply put, you want to double check to make sure any potential school has accreditation from where it should. But given the many regulatory bodies, the accreditation of broadcasting schools is a little hard to decipher.

National accreditation, on the other hand, consists of 52 nationwide accrediting bodies that provide their distinction almost exclusively to vocational and career colleges. Of these 52 groups, 47 of them specialize in specific fields â€“ and broadcasting isn’t one of them. So, in lieu of a national group for the accreditation of broadcasting schools, you’ll want to make sure that your career college of choice is recognized by the more general Accrediting Commission of Career Schools and Colleges (ACCSC).

Other than that, there are various groups of state size or smaller that offer accreditation, but sometimes even the legitimacy of these accreditors themselves is questionable. Thus, make sure that your broadcasting school of choice is accredited by one of the six regional accreditors (for universities, four-year colleges and community colleges) or the ACCSC (for career colleges).

No Responses to “Accreditation of Broadcasting Schools”