What to Take Away from Studying Abroad for Your Professional Life 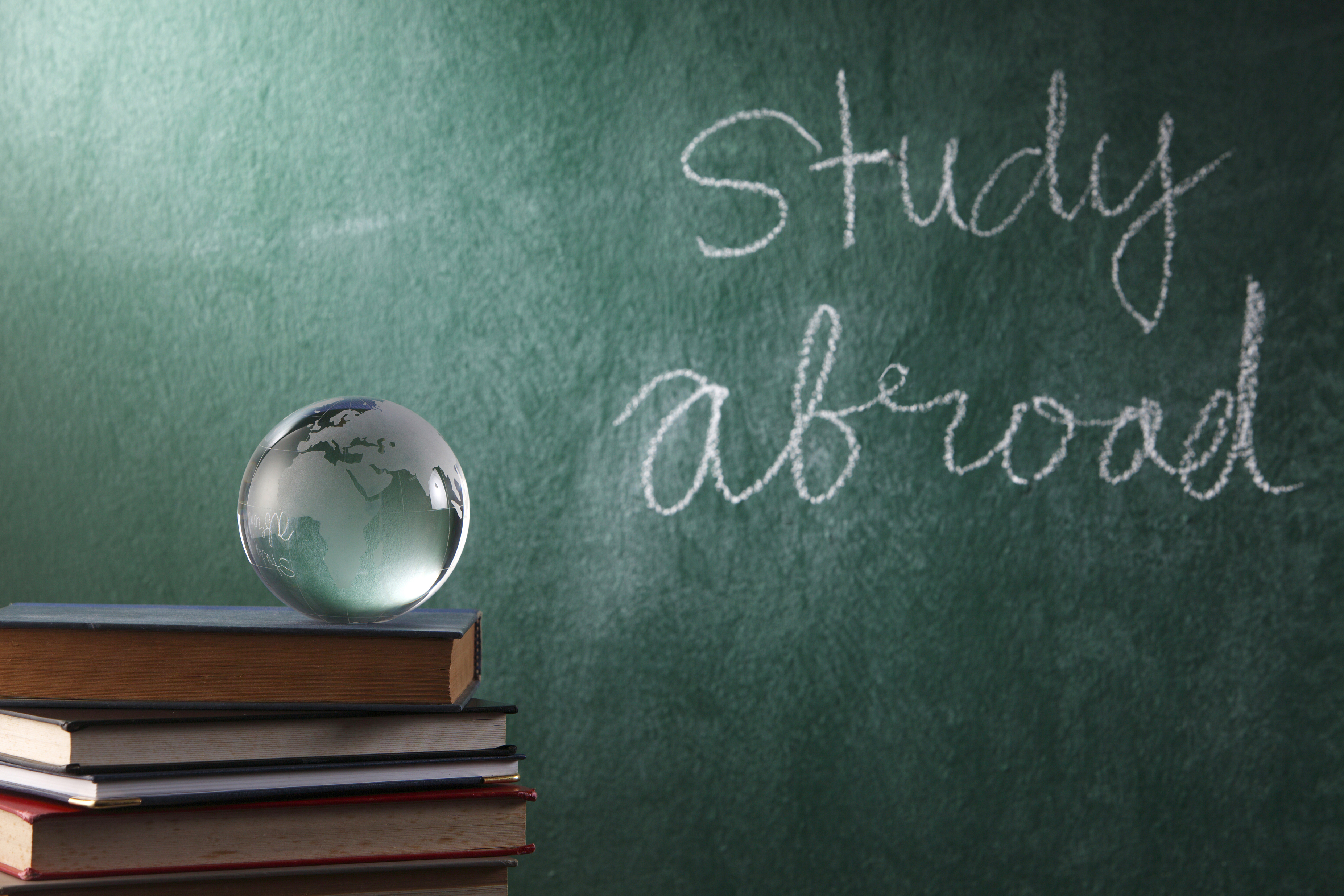 Before I left for my first study abroad, a 6 month stint in Barcelona in 2008, I was planning for a semester “off” that would involve more partying than studying. Of course, every study abroad experience is full of plenty of fun, but it wasn’t until I arrived in Spain that I found out basic acts of daily living like asking for something behind the counter of a store would require more of me than just point, grunt, pay, leave. Life wasn’t going to be so easy, breezy, beautiful cover girlâ€¦.(I’m a guy by the way).

It was the experience of being plopped somewhere completely foreign that heightened my senses and self-awareness to realize certain things about myself, other people and life in general that have helped me exponentially in my professional life post college (I’m only 25, don’t roll your eyes!). This post is to show you what skills you can build upon on your study abroad experience to come back primed and ready for the real world, and light years ahead of your peers.

The Importance of Speaking another Language

Growing up in Philadelphia, I wasn’t exposed to too much diversity. I was required to take another language from middle school through high school, and I elected Spanish at my mother’s fervent recommendation. I enjoyed the classes, but I was pretty terrible my whole 6 years – because I didn’t see a purpose for it at the time. I never spoke it outside of class, hell, I didn’t even know a native Spanish speaker! Well, after choosing to go to the University of Miami for college, I was hit smack in the face with the Latin World. The majority of my fellow classmates were 100% bilingual, and the second I stepped off campus, I was forced into speaking Spanish almost everywhere.

Being able to obviously get by with mostly English in Miami (it’s still in America, sort of), I was expecting to ease my way into Barcelona with the “friendly” locals cutting me a break with my poor Spanish and just speak English with me, boy was I foolish.

My university and apartment in Barcelona were located in a neighborhood with only locals, and if I wanted to do anything, it had to be in Spanish. It was from that experience of feeling utterly embarrassed that I didn’t speak the local language that I hit the books hard, read the newspaper any chance I got, and swallowed my pride when speaking to people on the street to try and beef up my fledgling abilities. It worked, and about 4 months later I was holding full on conversations.

When I returned back to Miami, I spoke better than almost any other student in my Spanish classes, and upon graduation, I was able to secure a lot of work with my bilingualism, especially for jobs outside of South Florida where fluent English Speakers are far and few between. If you’re going to study abroad, go somewhere where they speak another language. It will make your daily life a challenge, but such a rewarding one in the long run.

The way to really learn cultural sensitivity is have it be bestowed upon you and learn from example. Besides my study abroad experience, I also spent a summer in Argentina and a winter break in Mexico. By the time I made it to Mexico (as a Senior), my Spanish was more than adequate to make my way around, but, that didn’t stop complete strangers from offering to help me get to where I needed to go, give me a contact number in case of an emergency, a free meal, etc. Why did they do it? 1. it’s just in Mexican culture to be generous and friendly to strangers, but more importantly, because they knew I was a foreigner in a foreign land and they went out of their way to help me. Nowadays, I practice the same in my professional life when I know a client or co-worker is from somewhere else that might not know the local customs or language fluently. It goes a long way to make people feel comfortable, and frankly, has led to much new business for me. To have the mentality, “this is America or UK, speak English”, is primitive and narrow minded. Our world is getting smaller and smaller, and if you don’t practice cultural sensitivity you won’t get very far. Be proactive and helpful to those around you from other places, and you’ll go far, and hey, you’re sure to make some new friends in the process!

When you study abroad, you are forced to become independent as you’re in a completely new place, most likely with a language, customs and people foreign to you. Your family isn’t there to tell you everything is alright, and your friends you normally hang out with every weekend aren’t texting you to hurry up and get dressed.

While the thought of being alone in a new place scares the good lord baby Jesus out of some people, it will make you a much stronger and independent person, and one large step closer to adulthood. I felt like I grew up a lot on my 6 month study abroad experience in Barcelona, and I maintained that maturity when arriving back at the University of Miami. Trust me, you’ll be shocked to see how much you’ve grown on a study abroad trip compared to returning home and seeing how people have stayed exactly the same.

Learning how to be independent and think critically are extremely marketable and desirable traits to a possible employer. Your boss wants you to play by the books and adhere to company protocols, but he/she doesn’t want to have to hold your hand and tell you every task needed to be done either. Self-starters and independent thinkers breed creativity and inject vitality into the work place, and companies look for that these days.

Studying abroad was so pivotal to Jeremy’s growth as a person, that he decided to make it his profession! He now runs multiple travel resources and blogs to document his travels around the world and to help inspire others to step out of their comfort zones and let traveling show them their true colors. His sites are The World or Bust.com, Home Town Travel guides.com and Top Spot Travel.com. You can Jeremy at Jeremy@theworldorbust.com.

This entry was posted on Friday, March 29th, 2013 at 10:00 am and is filed under Study Abroad. You can follow any responses to this entry through the RSS 2.0 feed. You can leave a response, or trackback from your own site.