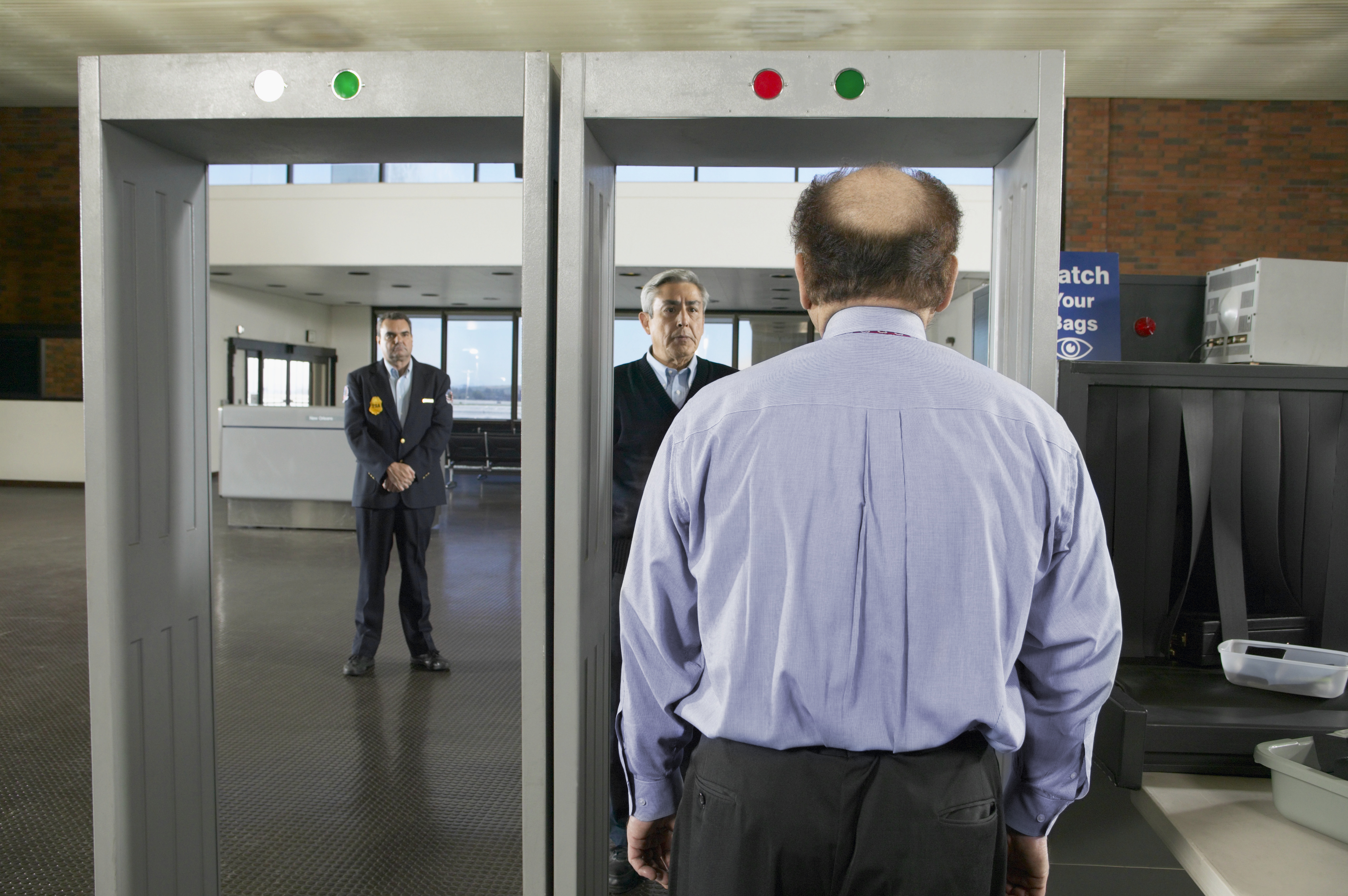 Individuals who choose to study aviation in the US mean they will be working in and around airports every day. Airport hubs in the US like Atlanta International Airport, Boston Logan International Airport, Los Angeles International Airport, and Bush Intercontinental Airport have thousands of people travel through them every day. Even regional airports have hundreds of busy passengers boarding the plane, leaving the terminal and checking multiple bags of luggage. Airports can be a chaotic place with delayed flights, inclement weather, gate changes and late passengers. Those working in aviation positions in the US work along-side the Transportation Security Administration. International students looking to study aviation in the US should familiarize themselves with this administration and the safety regulations they impose.

At the end of the day, the goal of Transportation Security Administration is to keep chaotic airports safe so that passengers can get to their destinations and aviation employees can do their job.

No Responses to “Transportation Security”