Applying to Graduate School for Business: GRE or GMAT? 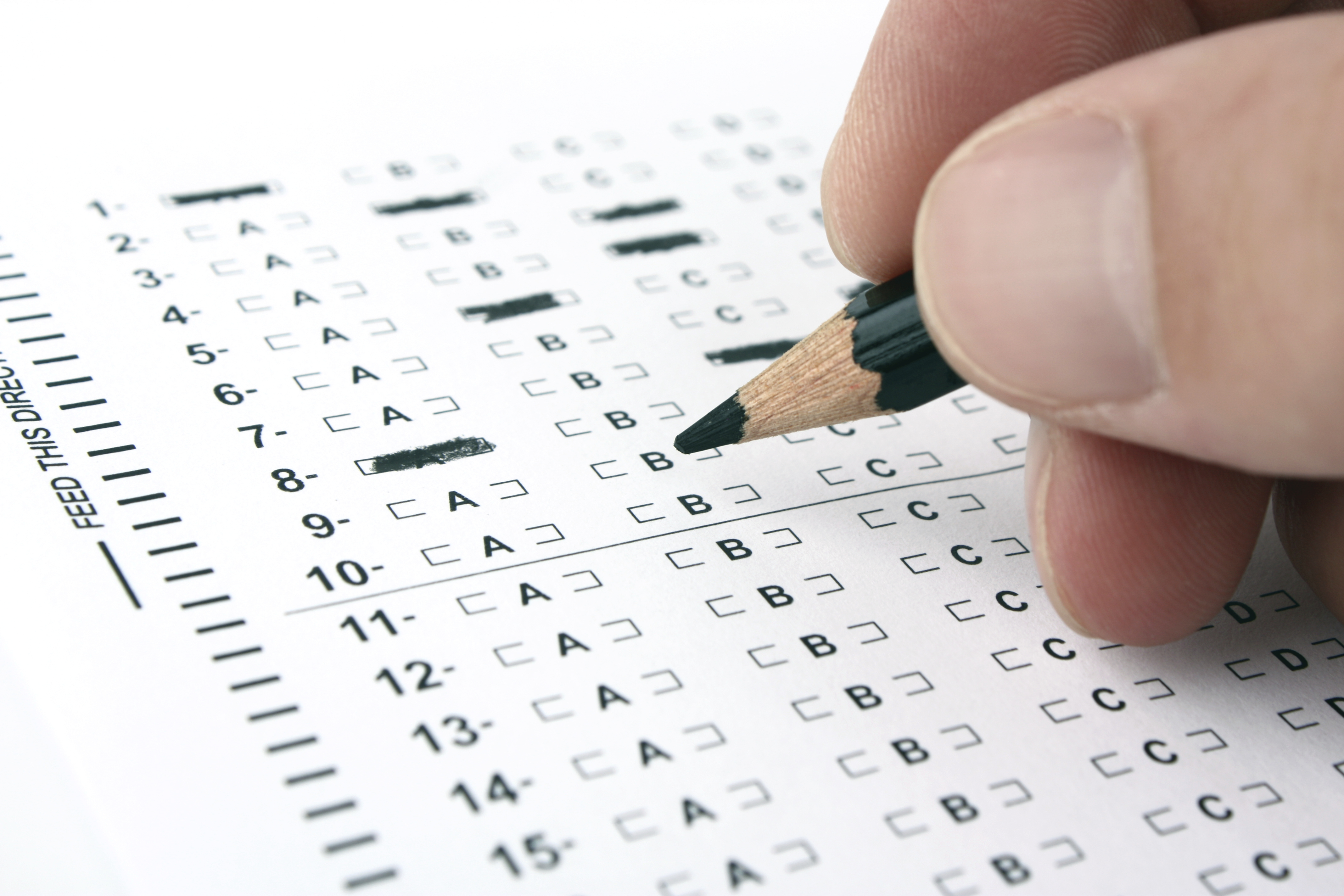 The decisions involved in applying for graduate school in business are some of the biggest in your life. An additional decision that has popped up in the last decade is whether you should take the GRE or the GMAT, or even both, to get into your dream graduate business program. Historically the GMAT has been the single standardized test used when applying to graduate school for business. It is business-focused and is heavily established in the various business fields. However, in 2005 Stanford’s Graduate School of Business, a top-tier graduate business program, became the first of its kind to accept GRE scores. Though smaller schools had accepted the GRE earlier, the top schools had been holding out. Stanford reasoned that Ph.D. students take the GRE, so why not M.B.A.s? Some also argued that accepting the GRE makes it easier for students to work across graduate programs and increases the general applicant pool.

Currently more than 800 graduate business programs around the world accept the GRE and the Educational Testing Service, the organization that administers the GRE, is making a strong effort to reach many more by touting its usefulness in predicting high quality business graduates.

The GMAT is a computer adaptive test, which means that it is taken on a computer and that it adjusts the difficulty of your questions depending on answers to previous questions. The test takes a total of three and a half to four hours and is broken up into four sections. The first section gives you 30 minutes to produce an analytical writing sample where you must analyze an argument. The second section, also 30 minutes, focuses on integrated reasoning, which includes analysis of multiple graphs, charts, and other presentations of data. The third section, lasting 75 minutes, tests quantitative reasoning with data sufficiency and problem solving questions. Finally, the last 75 minutes are spent on the verbal reasoning section, which tests reading comprehension, critical reasoning, and sentence completion. Among these sections there are always unscored experimental questions that cannot be differentiated from the others, but will not affect your score in any way.

Overall the GMAT is known to be quite heavily focused on mathematic reasoning and problem solving. Despite popular assumption, the GMAT does not test business topics that one might pick up in undergraduate coursework.

The Graduate Record Examinations is the traditional standardized test for most general graduate programs and is known for its emphasis on verbal reasoning and vocabulary. It was first administered in 1949 by the Educational Testing Service. Today the GRE is offered in thousands of locations in more than 160 countries. It is mostly computer-based (occasionally paper-based GREs are offered) and is no longer computer adaptive, meaning that test takers can go back and forth between questions within a section. The test costs $175.

So when you’re applying to graduate school for business, which test should you take? As always, there are a few aspects to consider. First, which exam does your desired school accept? Though hundreds of graduate business programs now accept the GRE, not all do. Check your school’s admission requirements to find out for sure. Second, what kind of graduate degree are you seeking? A degree in international business, for example, may have a different admission standard than a degree in management. Third, which exam is a better fit for you? Consider your strengths and which test plays to them (if you’ve taken the GRE, the Educational Testing Service provides a nice little conversion tool to see where you might score on the GMAT). If you’re more of a mathematically inclined thinker, the GMAT is probably a better choice. If your verbal skills are far superior, try the GRE. Know your goals, know your limits, and know the best path for you!

2 Responses to “Applying to Graduate School for Business: GRE or GMAT?”