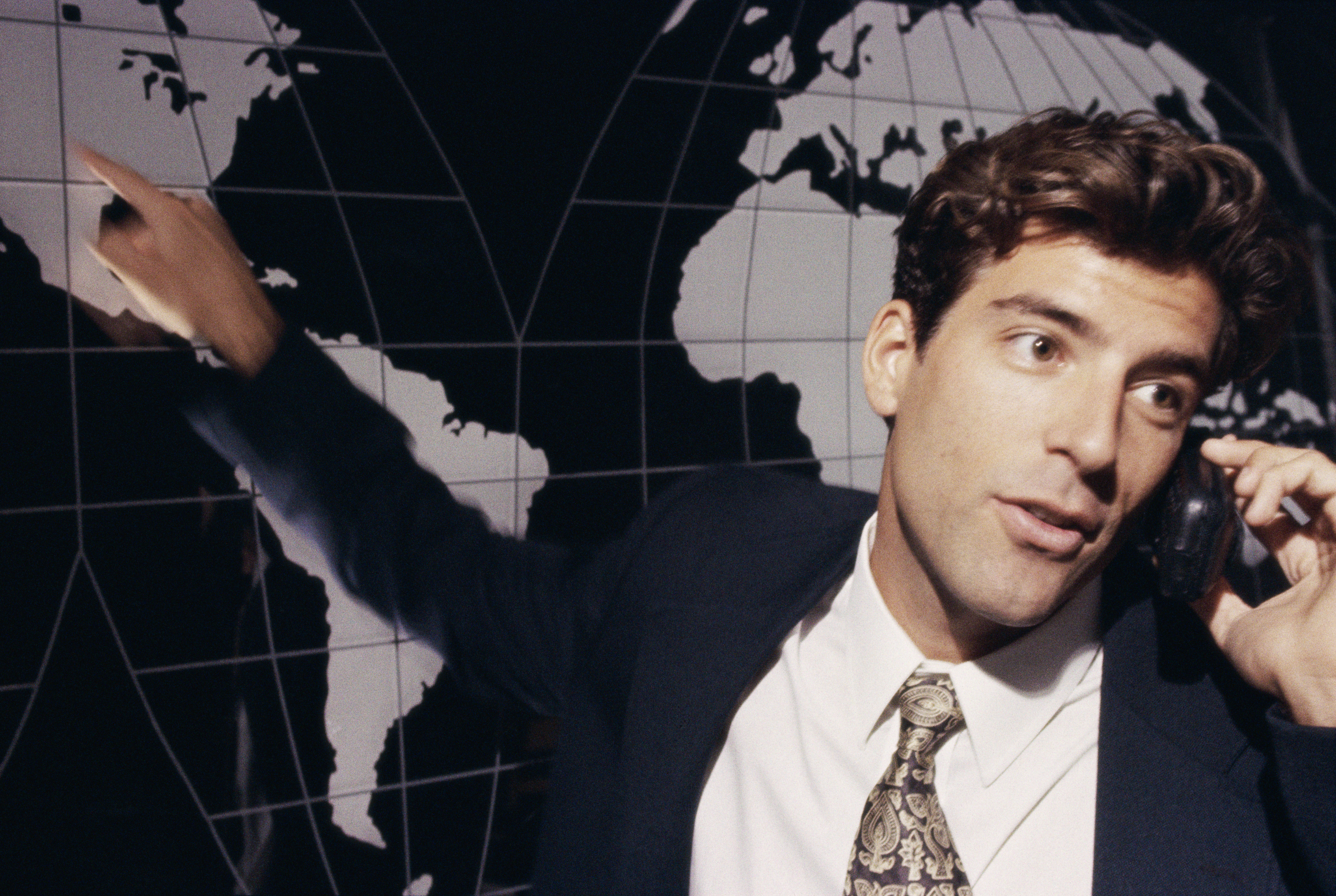 Still puzzled on which major to take? Since they are quite similar, it’s hard to go wrong with either Political Science or International Relations. The decision is largely rooted in whether you’d like to primarily study the American political system or if you’d rather focus on global politics. Try to figure out where your interest lies, and decide from there!